Past Articles from Liam Grant 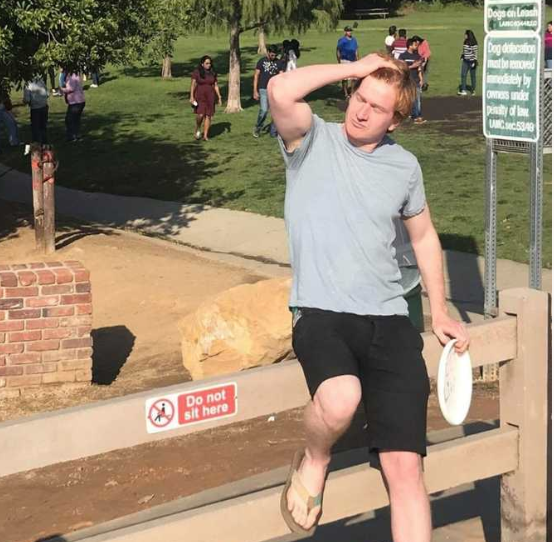 Liam hails from the rugged west coast of Ireland. He found himself catapulted into the Irish ultimate community during his time in the National University of Ireland, Galway. He may lack in talent on the field, but he makes up for it with shenanigans and tomfoolery off the pitch. Liam is truly in his element on the beach; he eats sand for breakfast. Liam captained the Irish Mixed National team in 2016 and also competed for the Irish National Mixed Beach team in 2013, taking home a silver medal and a bundle of precious memories. He can be found at most major European tournaments flying the Irish flag at the bar.