Past Articles from Ben Wiggins 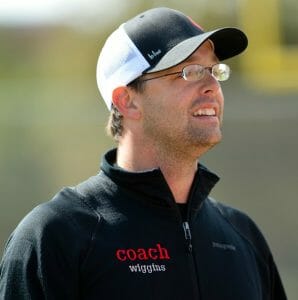 Ben Wiggins was a handler for Oregon Ego and Seattle Sockeye before retiring in 2010. While he prides himself on his defensive field vision, it was high-pressure hucking and small-space footwork that most marked his playing style. He has coached at every level of the game and with teams and players around the world with a focus on individual player and coach development. He is best known for informing his players that there were only two great throwers in the game and that he was both of them.